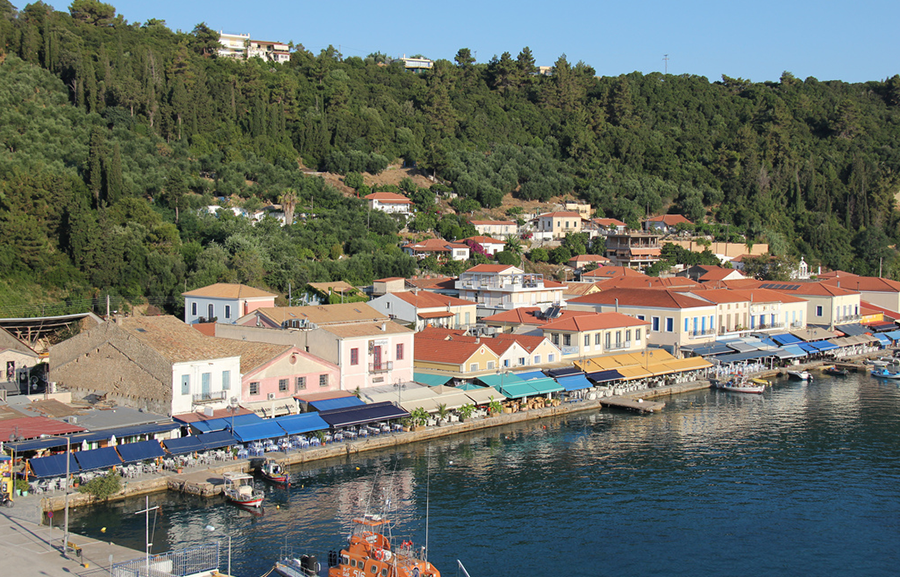 Katakolon is a seaside town in western Ilia in the municipality of Pyrgos. The town center is within a gulf overlooking the Ionian Sea.
Katakolon is situated on a peninsula and has a lighthouse found in the southwest. The Lighthouse of Katakolon was first opened in 1865 and the town has a population of 612 inhabitant
Katakolon is your gateway to Olympia, where the ancient Greeks flocked every four years for more than a millennium to celebrate the sacred games dedicated to Zeus. Visit the ruins of the Sanctuary, with its athletic quadrangles, stadium,temples and treasuries; then browse in the modern Archaeological Museum, a treasure house of Archaic, Classical and Roman sculptures, including the famous Niki Winged Victory.
Olympia Museum

There is no selected car class in current office. Please choose another Class!
Select Vehicle